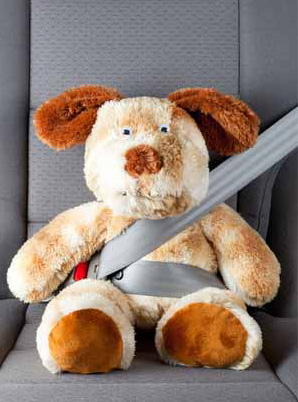 STEF is an organisation created in memory of Stefan Poirot-Lazarevic, a 4-year-old boy who was killed in a car accident caused by texting at the wheel.

Following the accident, his family created STEF to raise awareness, help with prevention and take action against text messages and other phone use behind the wheel.

LEARN ABOUT OUR INITIATIVES

Stefan was a little boy who was always running around and who never sat still. Taking his first steps at 8 months old and introduced to football at the Méons stadium in Saint-Etienne, “Stef” always had excellent motor skills. He loved football practice and was always angry and upset whenever sessions were cancelled or postponed. As well as football, basketball was another of his favourite sports, and he loved wearing his Miami Heat and Golden State Warriors NBA jerseys.

Stefan Poirot-Lazarevic was born on 10 September 2014 in Seine-Saint-Denis, in Montfermeil, a land of sportsmen and women. A child with a strong personality, he was kind to his friends, independent and affectionate and had a very healthy appetite! Stef always loved playing in goal… no doubt because it was perhaps linked to his desire to always be the first, to take up challenges, achieve them and to lead other children in his footsteps.

Boosted by his dad’s job as a scout for English football clubs, Stefan made countless trips to the sports fields of France… And a few trips abroad, notably to Manchester, where he ended up in the arms of Man City’s president.

“A strong sense of justice and sharing.” 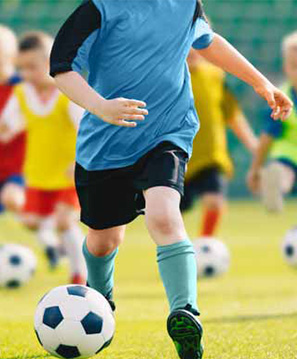 These trips helped him to learn his first words in English, which he often repeated and loved to share with the rest of his school. Aged four and a half, he was already bilingual, with a remarkable level in Serbian – his mother’s native tongue – as well as French. Open-minded and curious, his headmistress described him as a child with “a strong sense of justice and sharing”, who never shied away from speaking up, even in front of adults.

As well as football and basketball, Stefan often showed interest in other sports. He wanted to try his hand at tennis, like his cousin who plays at a high level. He would always ask his dad about his equipment when he came back from his bike rides. His favourite films? Cars and Days of Thunder, making him a big fan of cars, like his grandad – a visit to the Daytona International Speedway in Florida had long been planned.

We lost Stef on a sunny Sunday afternoon in April 2019 in a car accident together with his mother – together until the end. In a bitter twist of fate, his final trip was aboard a helicopter… his favourite toy. In his ultimate sacrifice, Stefan helped saved the lives of three children thanks to his organ donations. A final, heroic act of kindness that encouraged us to turn to prevention. And save lives.

By creating the “Stef” association, we want to continue with this initiative with authenticity, kindness, determination and inspiration. We want to alert current and future drivers to the dangers of sending and reading messages behind the wheel. Something that cost this child his life.

Stefan Poirot-Lazarevic showed us what can be achieved with determination – whether on the playing field or in everyday life. And it’s with this same determination that we are tackling the devastating issue of texting and driving.

Every day, children show us what it truly means to be authentic – with no filters. We think that this authenticity is essential if we are to tackle the problem of texting while driving. We believe in telling it like it is.

We are convinced that empowering children and raising awareness in adults with positive messages will make a difference!

We think that kindness is contagious and a real strength, and that it can create a positive impact. People can achieve a lot and can really change lives!

Half of young people

use their phone at the wheel! 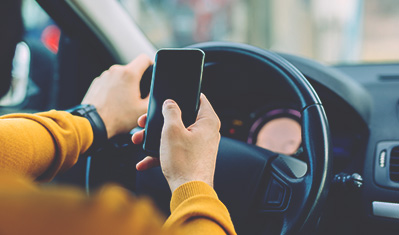 Have you or one of your loved ones been affected by a collision?

By speaking out and talking about the pain that comes with an accident, you’re already taking action. 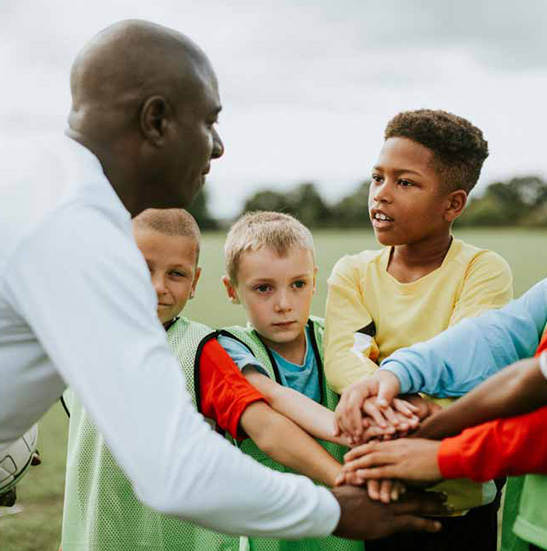 AXA Prévention estimates that 70% of French drivers use their smartphone while driving. In the United States, the National Safety Council reported that 1.6 million accidents are caused by mobile use while driving, and that texting at the wheel is 6 times more likely to cause an accident than drink-driving.

STEF unites those who want to raise awareness of the danger of using a mobile phone while driving. We don’t aim to shock people with violent images, but rather give them a reality check and drive change. Because Stefan loved sports, our activities are sporting events suitable for the general public, especially parents and children who can remind their parents not to send text messages while driving.

As members of Stefan’s family or close friends, our board of directors have been there since the beginning, helping to create the association and sharing its values on a daily basis. 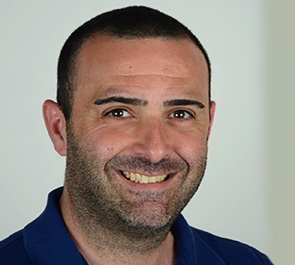 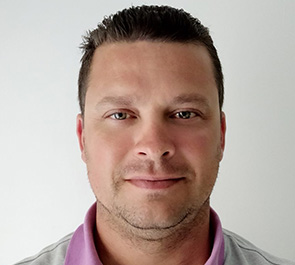 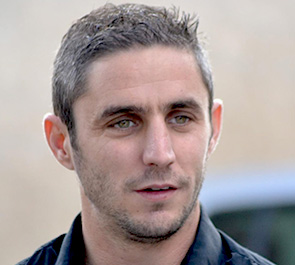 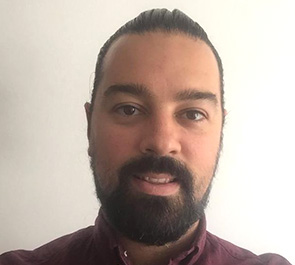 How to support us?

Everyone always thinks it will never happen to them. All too often, we think that we are safe. Because words are never enough, but your stories are real life.

Participate in an awareness campaign

Save lives by speaking to as many people as possible, especially the youngest age groups, about a vital problem. Young people are today’s whistle-blowers.

Fund one of our initiatives

See the list of our ongoing activities and choose the one you want to finance.

Help the STEF association in its mission to raise awareness by making a donation or taking part in one of our tombolas to support us in our fight against texting and driving.